Neutrality day celebrates the neutral policy of Turkmenistan; it has become the state’s distinctive feature. The policy encompasses non-interference and neutrality with respect to other states.

The resolution welcomed Turkmenistan in its desire to have peaceful relations with neighboring countries and other states of the world. The UN also hoped for peace in the region in the effect of the implementation of the policy. A total of 185 member states passed this resolution; the resolution further called for support of Turkmenistan’s independence, integrity, and sovereignty.

On 3rd June 2015, the UN recalled its resolution of 12th December 1995 and passed resolution 69/285, which reiterated the UN’s support of the permanent neutrality policy of Turkmenistan. This resolution welcomed Turkmenistan’s effort towards further cooperation with other states of the region. It also highlighted Turkmenistan’s contribution to the inter-Tajik talks in Ashgabat in 1995 and 1996 as well as the inter-Afghan talks held in 1997.

The resolution recognized the establishment of the United Nations Regional Centre for Preventive Diplomacy for Central Asia (UNRCCA), a special political mission of the UN, in December 2007. This recognition will support Central Asian countries and international communities in bringing peace and addressing the regional challenges they face, along with expediting solutions.

It also acknowledged that preventive diplomacy through a neutrality policy was a core function of the UN. On the 20th anniversary of Turkmenistan’s recognition as a neutral state, the President of Turkmenistan, Gurbanguly Berdimuhamedov, stated that “Without exaggeration, it is a historical event which became a reference point for our entire follow-up on the international scene, defined the principles of relations with other nations and states”.

The adoption of the neutrality policy by Turkmenistan has brought numerous opportunities in both economic and political aspects. Since the adoption, the country has established its relations with 134 states and is itself an active and full-time member of 44 international organizations, including UN organizations.

Turkmenistan has an active position in bringing peace by resolving conflicts among nations and establishing international relations procedures. Its army is minimal, just sufficient for sovereignty and territorial protection. Turkmenistan has enormous potential in energy and hence is considering taking steps to expand cooperation in the energy sector.

Neutral Turkmenistan is a hope that the world will be free from all the conflicts one day. Turkmenistan’s popularity is growing exponentially; in 2019, another resolution was passed in the UNGA, which accepted Turkmenistan’s proposal to declare the year 2021 as the International Year of Peace and Confidence. The strict application of this policy is a reflection of honesty towards the UN’s policies and the principles of peace. 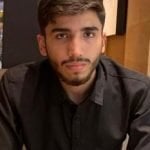 Mr Abubakar Shoaib is currently pursuing a Bachelor's in Economics and Finance from the Lahore School of Economics.

Also Read:  Sino-Russian Relations and the Shanghai Cooperation Organization: The Tides of Power

Previous Story
The Water Crisis in Pakistan: A Devastating Plunge
→

Next Story
A Diplomatic Transformation for the Decades-old Kashmir Conflict 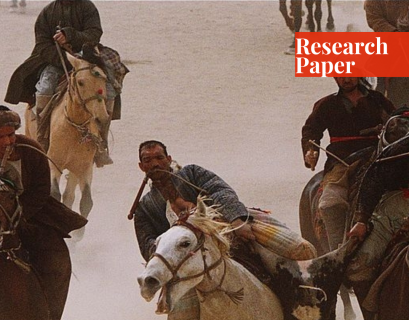 Warlords in Afghanistan & Its State-building Process

The warlords in Afghanistan have solidified their position as an integral section of Afghanistan’s community. Their status and power has become indispensable to the state-building process in Afghanistan.
Read More → 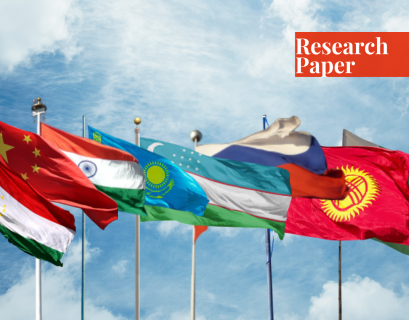 Sino-Russian Relations and the Shanghai Cooperation Organization: The Tides of Power

Sino-Russian relations have witnessed strengthened ties, both using the Shanghai Cooperation Organization as a tool to achieve their ambitions.
Read More → 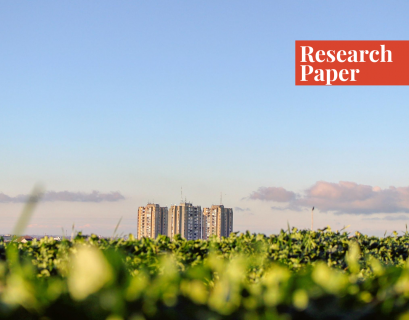 The Link Between Culture and Sustainable Development 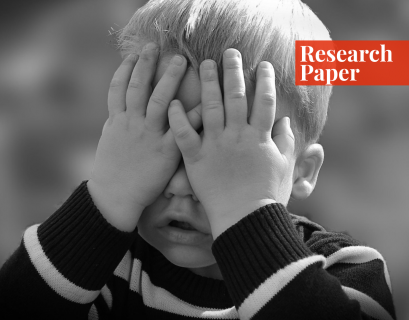 Pakistan’s civil society – made up of varying entities – plays an integral role in fighting for child rights in the country. The civil society fights against child rights violations through different channels: From awareness campaigns to influencing policy decisions.
Read More →